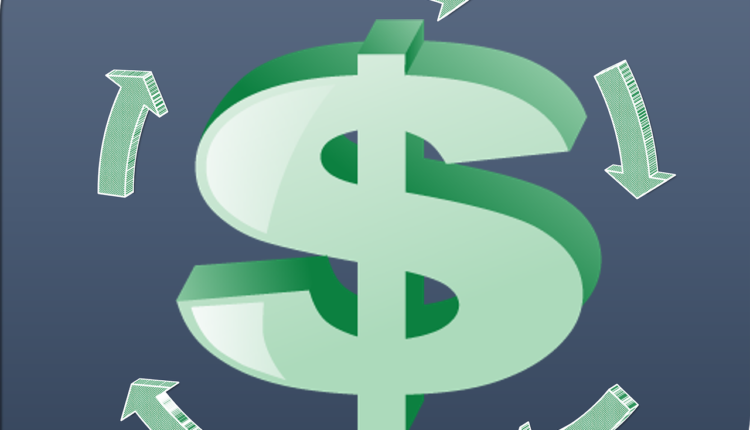 It is argued that one can get an accurate picture of an organization’s value only if you estimate its current and future cash flow. While the theory is great, this form of analysis can be difficult to put into practice when evaluating equities. Other people argue that this method presents many disadvantages stemming from the fact that estimates are based on projections rather than tangible data.

In this article, we’ll discuss further the pros and cons of DCF in terms of financial analysis and forecasting.

How the DCF Analysis Works

DCF analysis determines the present value of an organisation based on its future cash flows. In this structure, the cash flows are projected using a series of assumptions about how the business will perform in the future, and forecasting how this performance translates into the generated cash flow. The rule of thumb for investors is that an organisation or investment has potential if the DCF analysis value is higher than the present value of the shares.

Because DCF attempts to directly and precisely measure the value created by a business, it is presented as the most theoretically correct valuation method available today that can be used in almost all scenarios.

The Main Advantages of a DCF Model

Its forward-looking approach makes DCF arguably the most sound method of valuation, coming closest to estimating the intrinsic value of a business. It depends more on future expectations rather than historical results and is less influenced by volatile external factors. It essentially captures the fundamental drivers of a business including the cost of equity, capital costs, growth rate, and reinvestment rate.

While DCF models are powerful, they do have their shortcomings. Its valuation can be very sensitive to different assumptions and can therefore vary significantly. Even the best financial forecasters can have different predictions, which are generally off by some amount.

The Problem with DCF Analysis

DCF models usually use 5-10 years’ worth of estimates. The problem, however, is that there are a number of problems with earnings and cash flow forecasting which can result in uncertainty with the projection. This uncertainty only increases annually in the forecast thus, assumptions in the succeeding years of the model can potentially be off by large amounts.

Free cash flow projection also involves projecting capital expenditures for every year. Therefore, small changes in model assumptions can also greatly affect the result of the DCF calculation and this can increase year after year.

While DCF models provide sound analysis, it can’t be stressed enough that they are largely theoretical and may not work well in real-world applications.

The accuracy of the valuation determined using this method depends on the quality of assumptions and is highly sensitive to the inputs used. This can lead to widely different valuations based on the subjective judgment of different analysts.

Clearly, there’s a lot to like about DCF analysis as a valuation tool. But, take caution when you prefer to use it. Nevertheless, it can be used as a sanity check and in conjunction with other tools like Relative Valuation.

What are your thoughts about DCF analysis? Let us know by leaving a comment.

What is a Cryptocurrency Wallet?

A Look at the Stellar Customer Support and Platforms

What is a Cryptocurrency Wallet?

Prev Next 1 of 12
Recent Posts